Corrections is on Furlough! 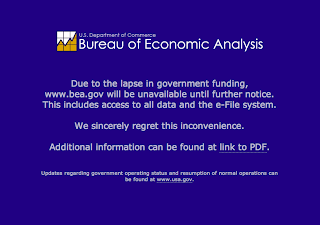 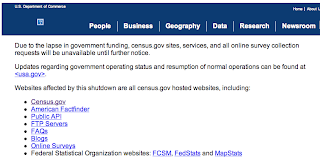 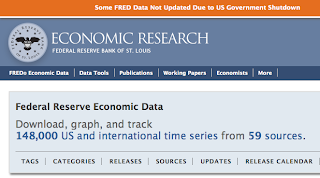 On the one hand, we consider the debt ceiling business embarrassing.  By definition, Borrowing=Revenues-Expenditures.  Congress chooses the two elements of righthand side, leaving the left side as a given.  But New Debt = Old Debt + Borrowing.  By setting a ceiling on New Debt (Old Debt is obviously predetermined), it sets a ceiling on Borrowing, and tries to (independently) choose or restrict all three elements.  Ludicrous.

However, as a political stunt or a politically focusing moment (taking a week or a month to talk about debt) is perhaps not unreasonable.  (What would be unreasonable would be to question whether or not the United States should pay its debts).
Posted by Corrections: Page One at 4:02 PM